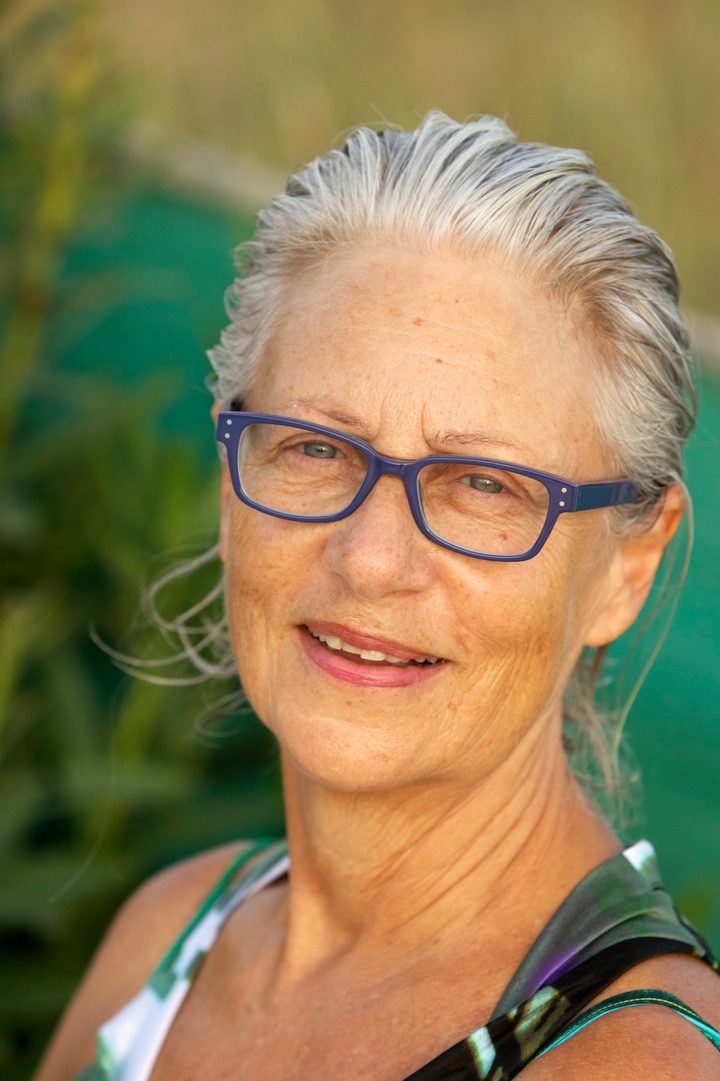 In her practice as Personal Effectiveness Coach Anita has helped numerous individuals over the past 10 years. She also facilitates adult groups. As a member of the British Association of Counselling and Psychotherapy (BACP), as well as the European Association for Psychotherapy (EAP), she abides by their code of ethics and conduct.

Anita believes that mind-body-spirit-energy strategies bring profound benefits and well being. But she also approaches life from a grounded perspective having 27 years business experience in the media & fashion industry of Cyprus.

She has worked in theatre, television and film and is drawn to the creative and healing arts. She actively participates in movement improvisation, body mind centering and release work (ideokinesis) and the creation of short video-dance movies.

As a governing board member of DanceGate Lefkosia-Cyprus she was on the steering committee for the International Conference Dance/Body at the Crossroad of Cultures, June 2011, University of Nicosia, and for the 5th year running managed the creative supervision for the No_Body Dance Movement and Arts Festival Nicosia, November 2014.

Anita's thirst for learning took her to New York in September 2012 to train in Advanced Somatic Practice: Stress and Trauma at the Moving on Center NY and in May 2013 she embarked on a foundation course in Solution Focused Brief Therapy.

As a founding and governing board member of the Cyprus Association for Person Centred Psychotherapy and Counselling (CAPCPC) Anita was on the organising committee for the ‘Managing Change” colloquium October 2013.

Her travels have taken her to Australia, New Zealand, Brazil, USA, UK, Europe, as well as on pilgrimages to Peru, Mexico and Egypt.

Relevant training over the past 27 years includes: